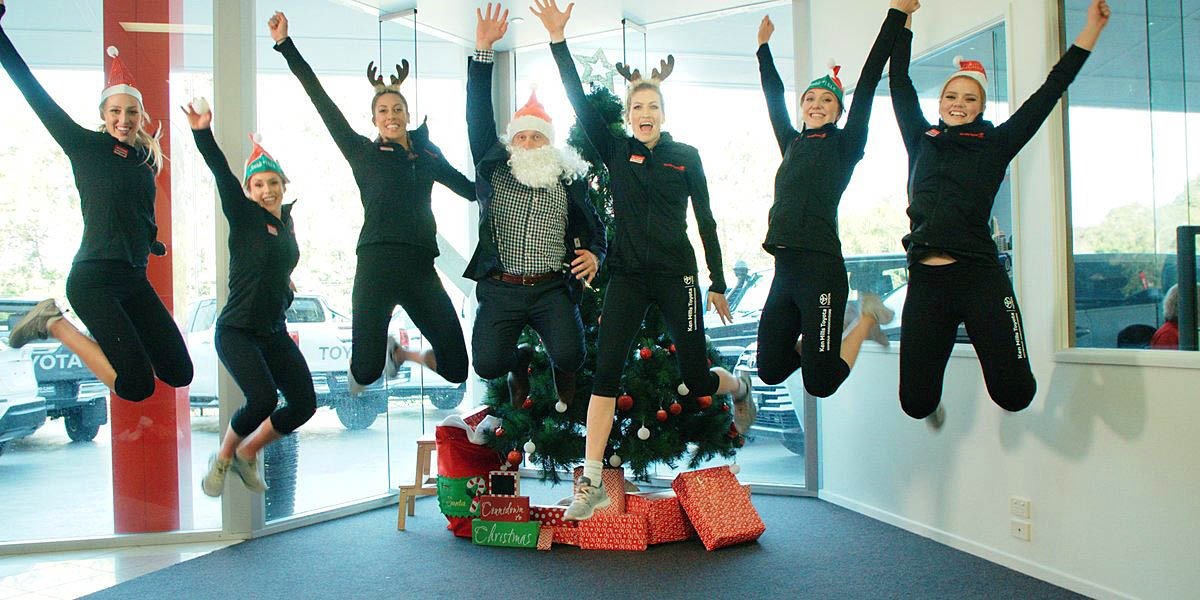 The Ken Mills Toyota team is loading up the Graniva and heading to Kingaroy for one of our famous netball masterclass clinics. We’re proud to boast a star-studded line up of elite athletes, including Karla Pretorius, as part of our ambassador team, and we’re excited to hit the road and bring world class netball strategies to young athletes in Kingaroy!

Ken Mills Toyota first partnered with the pro-netballers because we like to back locals. But why netball? We believe that netball symbolises everything that makes the Sunshine Coast great. Every team member has their own strengths and talents, and when they work together, they’re unstoppable. That’s what we love about the local community and that’s why we’re proud to work with the Sunshine Coast and Kingaroy Netball Associations to bring professional level sport to kids in our community. Netball empowers women, and men, to take their place on the national athletic stage while getting kids engaged with sport and the great outdoors. Everything we love at Ken Mills Toyota!

Among the Ken Mills Toyota ambassadors are just a few of the netballers we’re sending to Kingaroy! Meet the whole ambassador team here.

Karla’s a well-known name on the national and international netball scene, having played for both South Africa and the United Kingdom before joining the Australian Super Netball League.

A four-year veteran of the Netball Super League, Cara is not only Queensland born and bred, she is a champion and spokeswoman of regional sport.

Winner of the illustrious Gweneth Benzie Award, Stephanie Wood has represented Australia and helped carry her team to win the 2017 Super Netball championship.

A rising star in netball, and already a state champion, Maddy is famous for her winning game strategies. Future Kingaroy netball champions will gain all those insights at the masterclass.

Known for her tireless work ethic, Scherian made her Australian Diamonds debut in the 2019 Constellation Cup and also featured in the bushfire charity match earlier this year.

The Sunshine Coast is our community. Ken Mills Toyota has been a part of the local landscape for years, but we’re not just here to sell cars (although our cars are pretty great!). Ken Mills Toyota is built on the philosophy that we’re part of a village. And our village extends from Maroochydore to Nambour and all the way to Kingaroy. We work with local not-for-profits, charities, schools, and sporting clubs to help our community thrive. You can support the locals, too. Learn more here.